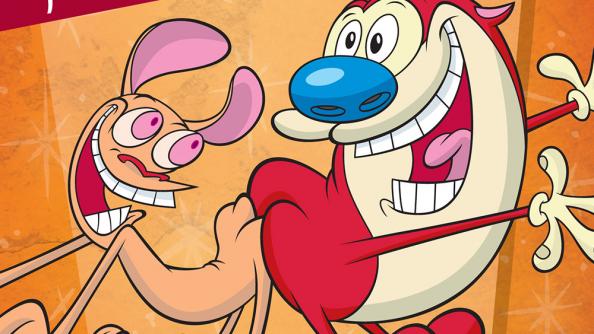 The FCC is intently focused on Joe and Stumpy, as seen in recent conversations via certified mail. These conversations were formal and not of the congenial variety. Gary 'Stumpy' Davis has been warned by the FCC for failure to identify, and for jamming by playing music, and Joe has been warned for jamming while using a doctored recording of an another amateur, among other things. Joe and 'Stumpy' are radio buddies who take great delight in seriously degrading, obstructing and repeatedly interrupting radio communications. Below are copies of some of Gary 'Stumpy' Davis' correspondence from the FCC and others.

Read this and this

Gary has a problem with circumcision of infant boys

'Stumpy' would prefer their appendages be left intact. 'Stumpy' says he appreciates the beauty of an an uncut penis. Especially the little ones.

Read these documents to find out more about Gary 'Stumpy' Davis' obsession with baby's foreskins.

It's startlingly clear that 'Stumpy' has some deep seated issues with whatever the Mohel left on the cutting room floor.

Gary is bereft and cut to the quick about a minor health/religious procedure that millions of men have undergone over thousands of years. There's widespread speculation that 'Stumpy' is as smooth as a dinner plate down below, where it counts, where the rubber meets the road, where it's easy to see the difference, and easy to separate the men from the eunuchs.

Gary lives in Inman, SC where the population consists of 1,700 people in an area of 2 square miles where familes with children represent 43% of the community. Median household income is $38,487 but that amount would be a dream come true for 'Stumpy.' Gary claims he has a Ph.D. but look at his illiterate rambling on the following webpage. He can't spell amateur, riff-raff, and he talks about ham radio "as we have know it" -- Now what kind of Ph.D. abuses language like that?

Gary said he'd sell his equipment and turn in his radio license on November 8, 2016. Gary's still on the air. Gary's not only a fat slob, but he's also obviously a lying moron. What's wrong with this fat boy? Gary lives alone and he's been jobless for years. Social Security mental health disability payments are less than the $38,000 his neighbors earn, making 'Stumpy' the poorest displaced Yankee in his neighborhood.... which explains why 'Stumpy' drives an ancient red pickup with bald tires and peeling paint. If 'Stumpy' would stop jamming and get a job, he'd be much better off.

Recordings of 'Stumpy' under his old callsign, W1IT

Recordings of 'Stumpy' under his new callsign of K1LEM

Gary's "pet" project - Where have all the foreskins gone?

Email NOCIRC Of Vermont at garboy@together.net

Detailed information for Nocirc Of Vermont in Swanton, Vermont, including map, phone number, and mailing address. [Search domain www.trueyellow.com] trueyellow.com/US/Swanton/Vermont/Nocirc+Of+Vermont [Yes, it's Stumpy's former address and phone number]. At least one police officer associated with investigation of pedophile rings has stated that an inordinate desire to swap pics of the mutilated genitalia of male infants may be indicative of a serious mental illness. NOCIRC of Vermont Provides counseling, medical and professional referrals, educational videos and media materials about circumcision. Gary 'Stumpy' Davis isn't a counselor or a medical doctor. In fact, Gary claims he was a teacher at the University of Vermont with the "equivalent" of a doctorate in electrical engineering. How could he legitimately provide counseling, medical or professional services about infant circumcision?

If Gary chooses to keep jamming, we'll be happy to keep digging and we'll provide more (and more) factual information about Gary 'Stumpy' Davis and the reasons for his manic behavior on amateur radio; the reasons he fled the state of Vermont; the reasons he's no longer gainfully employed; the reasons behind his tremendous weight gain, and; much, much, more! 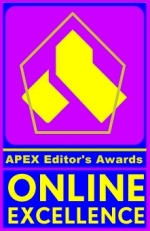